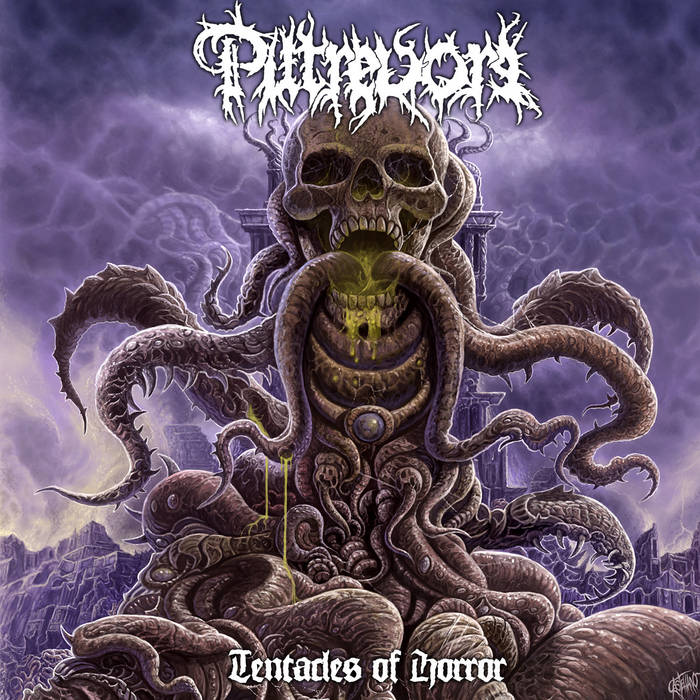 jstpierre A great way to get into both Avulsed and Paganizer

Roberto Caballero Putrevore have raised the bar in this new offering. It does what it says on the tin: Rotten vicious ancient Death Metal with plenty of doomy passages, and riffs in abundance. The drumming is also superb and it is one of the major improvements from the earlier albums. Fans of Bolt Thrower, Demigod or Asphyx won't be dissappointed

Bandcamp Daily  your guide to the world of Bandcamp